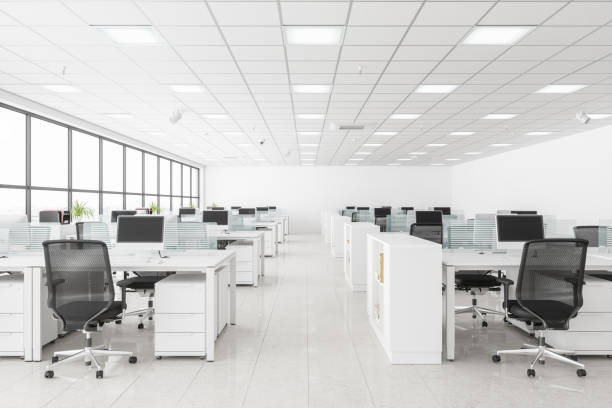 If you are in the process of remodelling your office, consider adding in a suspending ceiling to create a more aesthetically pleasing space to work in. Suspended ceilings can be installed on your own or can be installed by professionals and are much more cost-effective than one might think. Aside from that, there are several other benefits that come with adding in a suspended ceiling to your office. If you are curious to learn more about suspended ceilings and their benefits, keep reading.

Benefits of Getting a Suspended Ceiling

Suspended ceilings in the UK are starting to become more and more popular, and with good reason. As mentioned previously, suspended ceilings are easy to install and can be used in a variety of different buildings including offices, hospitals, schools, retail units, and more. They can also be aesthetically pleasing in homes, particularly in kitchens. Suspended ceilings are also cost-effective and because they are easy to install, you don’t have to spend extra money on labour since you can install the ceiling yourself.

Another benefit to suspended ceilings is the fact that they can easily hide any pipes or electrical wires that may be hanging from the ceiling. Not only are hanging wires not exactly attractive, but they can also pose a danger. Suspended ceilings are a great way to solve both of these problems without having to spend too much.

Other benefits to suspended ceilings include using them as an effective sound barrier between two floors and as a way to help you save on energy bills. If you have loud coworkers and want a way to block out their noise, suspended ceilings can do just that. Suspended ceilings are also able to trap warm air into the room which means you can save money on heating costs during the winter.

Getting a Suspended Ceiling

If you are interested in getting a suspended ceiling, be sure to do as much research as you can first. There are several different types of suspended ceilings so it is important to know which type of ceiling would fit best in your office space. For instance, you can choose tiles or panels, lath and plaster, aluminium, and more. Don’t hesitate to reach out to a professional who may be able to help you find the right type of ceiling for your office space.

How to Create Office Privacy Through Acoustic Glass Partitions 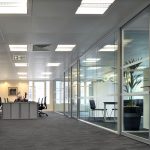 Design Factors Of Your New Office Space To Focus On 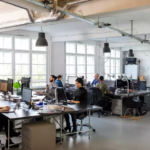 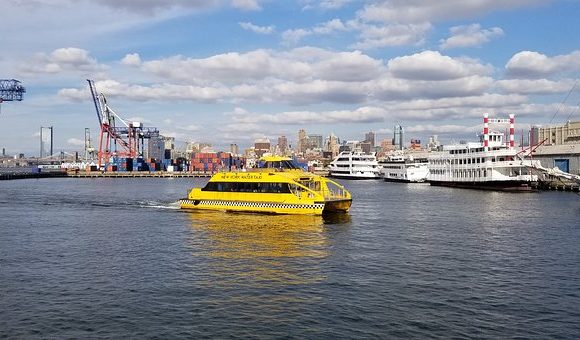 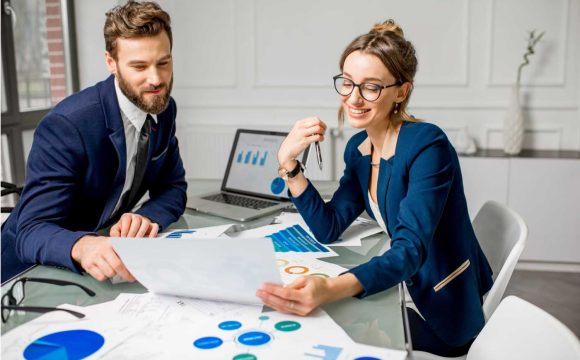 Choosing Which Functions Of Your Business To Outsource 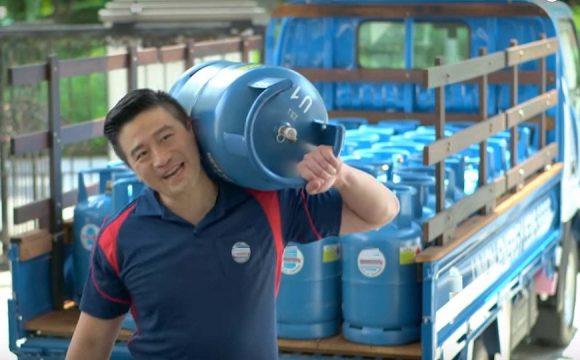 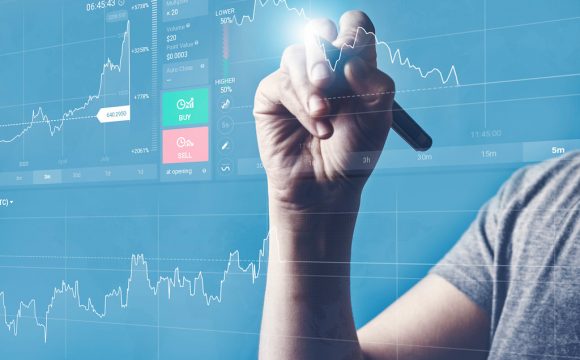 Practical Tips for Trading in the Australian Stock Market 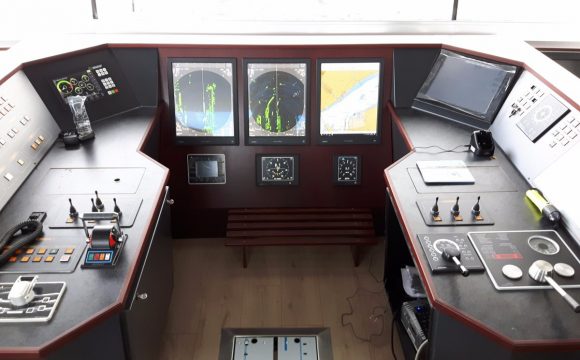